Message from the Provincial Grand Master 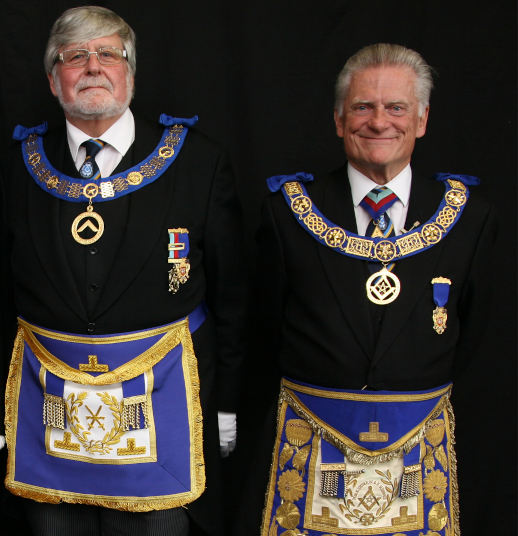 Brethren, it is 25 years almost to the day since I was appointed Provincial Senior Grand Warden on the 17th May 1997 here in this very Hall, after which I became involved in a number of projects, including a very comprehensive assessment of the Provincial Office, which was the precursor to the Provincial administration and management systems becoming ‘virtual’ and allowing us to dispense with all property costs. In 2003 I was appointed Assistant Provincial Grand Master, made Deputy Provincial Grand Master a year later and, as Provincial Grand Master since 2013, I have now been a member of the Provincial Executive for some 19 years. After 25 years travelling the length and breadth of Yorkshire North and East Ridings, during which time I have visited almost every Lodge and Chapter, and many more than once, I feel the time has come for me to retire and Grand Lodge have accepted that I will do so with effect from the end of June this year.

I am pleased to advise that the Grand Master has accepted my recommendation that VW Bro Dr David Chambers should be installed as my successor in both the Craft and Royal Arch and this will take place on Saturday 30th July when the MW The ProGM will officiate. I feel sure that VW Bro David will enjoy the same level of support you have given me over many years.

Brethren, as you may well imagine, I stand here with some sadness, realising that I will never again open and preside over Provincial Grand Lodge and Provincial Grand Chapter. However, I take with me a wealth of memories and a huge number of lasting friendships. It has been a great privilege to lead you through the good times and some of the more recent dark days. We have made that journey together and I regard you all as part of my extended family. Please do take care.